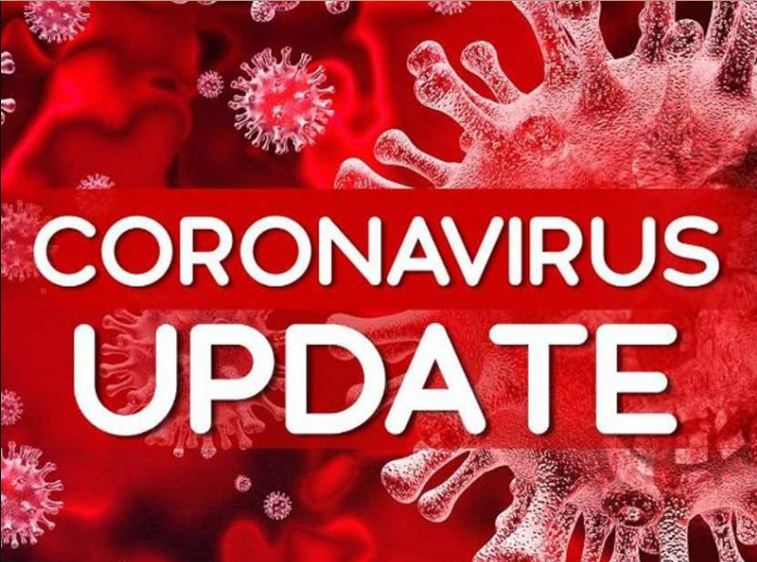 On Monday, 11 new Corona positive cases were found in the district. Serious patients were admitted to Kovid Hospital. Sampling and sanitization has been started in the respective areas. According to CMO Dr. Saughagya Prakash, in the awaited investigation report received from Noida Lab late on Sunday, five new cases were found in Amroha city, three in Zoya, two in Mandi Dhanaura and a new positive case in Hasanpur. Serious patients were admitted to Kovid Hospital on Monday morning.Other patients were quarantined home. By introducing sampling and sanitization in the areas associated with corona patients, the common people are being appealed to strictly follow the covid Guidelines issued at the level of governance and administration.