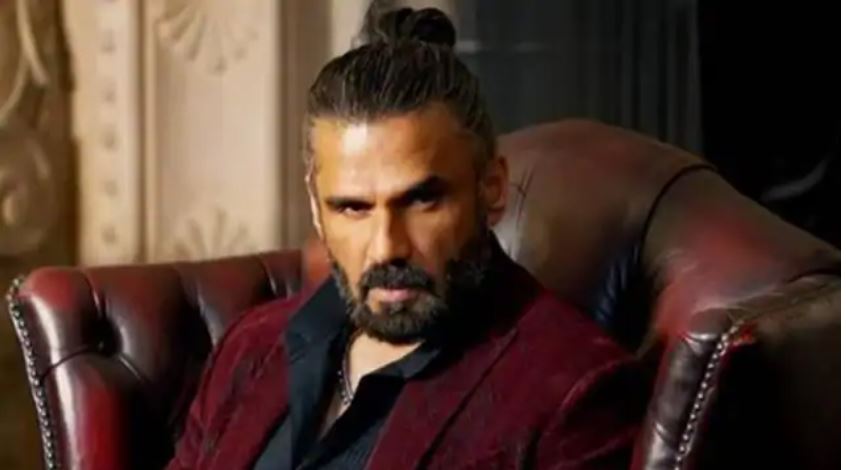 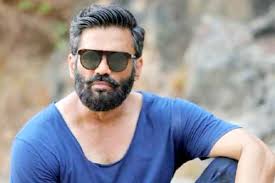 Sunil Shetty has been honored with the prestigious ‘Bharat Ratna Dr. Ambedkar Award’. Sunil has received the award for his contribution towards relief efforts at Kovid 19. The Governor of Maharashtra, Bhagat Singh Koshyari, gave this award to Sunil. Explain that Sunil helped women, animal welfare and Mumbai’s Dabbawalas during the lockdown.

Let me tell you that Sunil said in an interview a few days ago that now it has become very difficult for him to choose the character in films. Sunil had said about his upcoming projects, ‘I am no longer young and don’t look old so I don’t get the role of father. I can no longer be a hero. Coming at this age and choosing the right character in films, according to his age, it is very difficult.

Sunil had said, “I am working on many projects now.” Apart from the South Indian film, Hindi film, I am also doing some web series. This is my plan, let’s see how successful it is.

Talking about Sunil’s films, he was seen in Rajinikanth’s film Darbar released this year. Sunil’s work was well liked in this. The film was directed by AR Murugadoss. Now Sunil will appear in the gangster-drama film Mumbai Saga. It is a multistar film. Stars like John Abraham, Emraan Hashmi, Prateik Babbar, Rohit Roy, Gulshan Grover, Amol Gupte, Jackie Shroff are part of the film. Its shooting has been completed. Perhaps the film can be released this year.