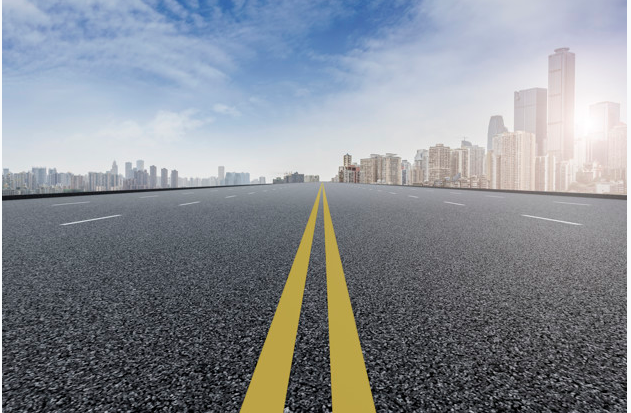 To prevent pollution, the municipal corporation will spray water on major roads of the city. For this, Municipal Commissioner Vivek Ranjan Maitreya has given instructions on Thursday. In the first shift, water will be sprayed from six to nine in the morning and in the second shift from nine in the night. Five-five root charts have been made for this.