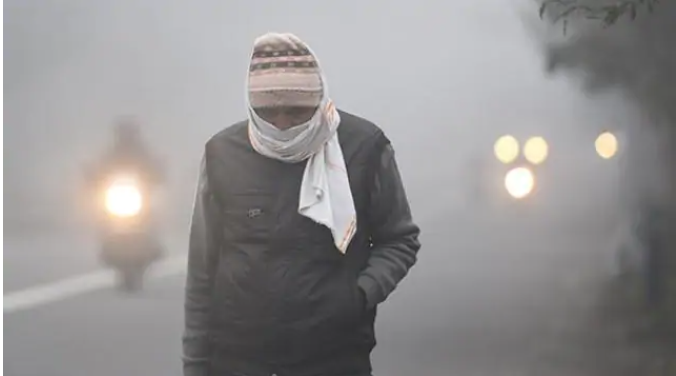 The situation on Sunday was that it became uncomfortable to get out of the house without a sweater and the sunshine in the day was not enough to remove the cold. Most people were seen in sweaters on the streets in the capital. Quilts in houses also remained covered in blankets. Hot clothing shopping in stores has intensified. In fact, due to the clear sky, it has a direct impact on the minimum mercury and it has rolled down rapidly.

The clouds had dominated for two days

The state had been partly cloudy for the last two days. Because of this the minimum mercury during Chhath was above one to two degrees above normal. From late Saturday evening, as soon as the clouds began to clear and the sky cleared, the mercury declined sharply. The meteorological department predicts that the same situation will prevail on Monday.