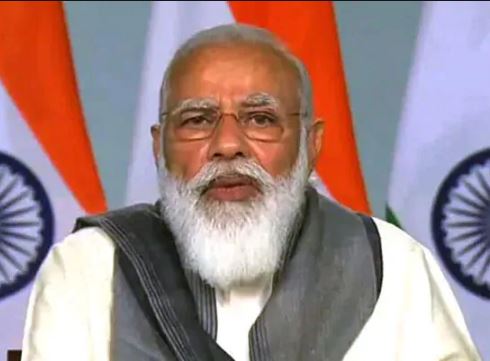 Prime Minister Narendra Modi said on Saturday India would take a landmark step forward in fighting the coronavirus pandemic on January 16 when the government will begin the drive to vaccinate nearly 30 million healthcare and frontline workers.

The Centre in a release stated that the vaccine will be administered to the healthcare and frontline workers on a priority basis, which would be followed by those above the age of 50 and the under-50 population groups with co-morbidities- which were estimated to be around 27 million.

The Prime Minister had earlier chaired a meeting to review the coronavirus pandemic situation in the country along with the preparedness of the states and Union territories for the vaccination drive. The meeting was attended by the principal secretary to PM, health secretary, cabinet secretary and other senior officials of the government. During the meet, Modi was also provided information with regard to the Co-Win app and the dry runs conducted across the country.

On January 3, the Drugs Controller General of India (DGCI) had granted approval for the Covid-19 vaccines of the Serum Institute of India (SII) and Bharat Biotech for restricted emergency use. The Union health ministry added that vaccines of both these manufacturers have established safety and immunogenicity.