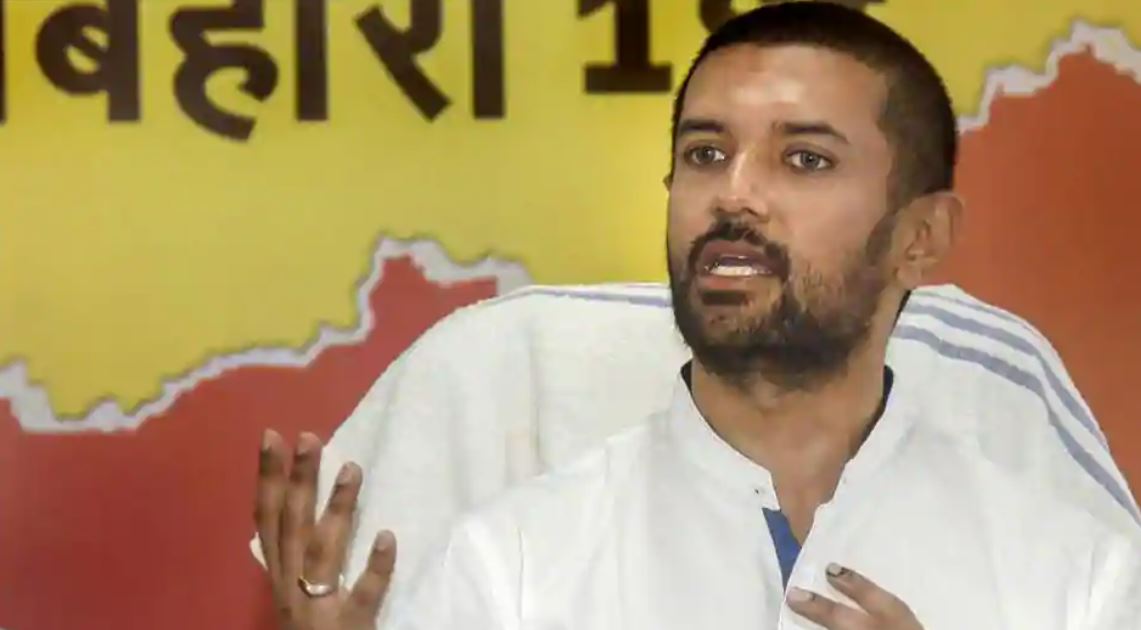 Chirag Paswan’s gambit fails as Nitish Kumar prevails after a

The ruling NDA government in Bihar, comprising coalition partners JD(U) and its minorally BJP, bounced back in the three-phase Bihar elections after a below-par performance in the first phase of polling, which was held on October 28.

Youth power, embodied by Rashtriya Janata Dal (RJD) scion Tejashwi Praasad Yadav (31) and Lok Janshakti Party (LJP) chief Chirag Paswan (37), had aimed to dislodge Nitish Kumar (69), the six-time Bihar chief minister and the head of the ruling Janata Dal (United), in the assembly polls, but the latter defied all odds and looks set for another shot at power.

The ruling National Democratic Alliance (NDA) government in Bihar, comprising coalition partners JD(U) and ally Bharatiya Janata Party (BJP), bounced back in the three-phase Bihar elections after a below-par performance in the first phase of polling, which was held on October 28.

The NDA, despite Paswan’s potshots at Kumar and his decision to go it alone, did the course correction over the next two rounds — held on November 3 and 7 – as the BJP unpacked its top guns in campaigning, including Prime Minister Narendra Modi, to take the wind out of the challenger Grand Alliance (GA) or Mahagathbandhan sail and seal the wafer-thin majority.

Lok Janshakti Party (LJP) chief Chirag Paswan on Wednesday said that it was his aim to dent the Janta Dal-United (JD(U)) votes in the electoral battle and also make sure that his candidate should not affect the Bharatiya Janata Party (BJP).

“LJP’s performance is satisfactory. We would have been happy if we could have won more but in 9-10 seats we lost with a close margin. We fulfilled our aim to increase the vote share by 6 per cent and people believed in the Bihar First Bihari First agenda. To strengthen BJP was also an aim. Now we got new strength and with this, we are preparing for 2025 election,” Paswan added. Will never support Nitish Kumar, Sushil Modi: Chirag Paswan