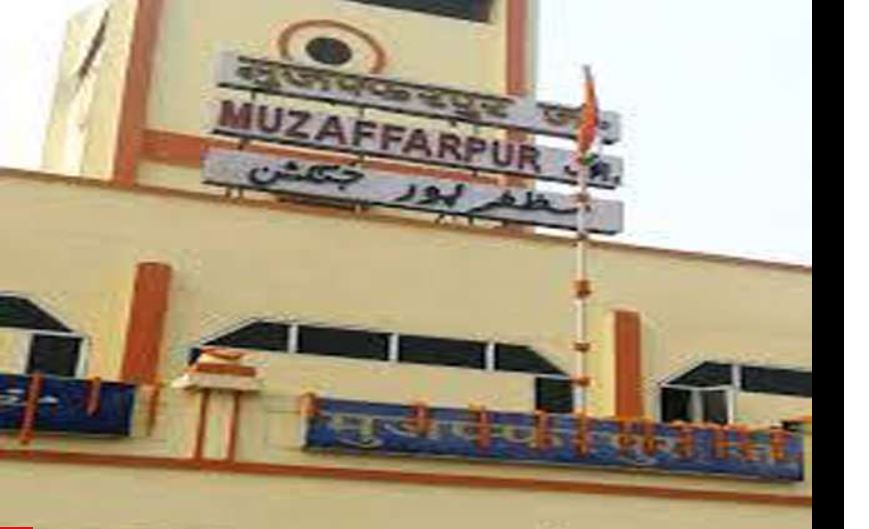 According to the information, Muzaffarpur Junction platform number five and six were built for trains with 16 coaches. The number seven platform was abandoned by laying the track of the line. This line could not be started for almost 20 years. Even after the Sitamarhi railway line was built, the movement of the number seven platform train could not start. Platform number less than five and six passenger trains used to come and go. But plans were made to increase five, six and seven at Muzaffarpur Junction due to the lack of 24 coach platforms.

Meanwhile, the exercise to make Muzaffarpur Junction a world-class station started. Other departments have started work on nun interlocking work. The expansion of platform number five, six and seven will be completed in Muzaffarpur before the nun interlocking work starts. As soon as the work is done, trains will start moving from seven platforms here. Along with this, the length of all three platforms is also being increased.

Senior DCM said that trains coming from Sitamarhi and Kaparpura routes on platform numbers five, six and seven would stop. Lichhavi Express will come on this platform. Its engine will be rotated and proceeded towards Ram Dayalunagar, Hajipur. With this, the platform is being designed with 24 coaches.