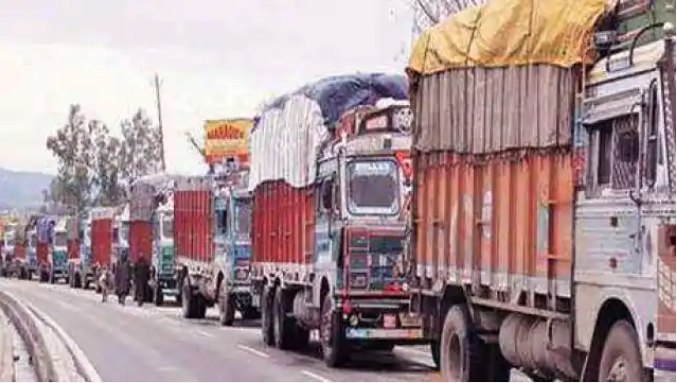 Amid the tightening of law and order in Bihar, the campaign against overloading vehicles started by the Transport Department has started showing benefits. Not only are such trains being tightened, but crores of rupees are also being recovered from them. In just three days’ campaign, the department has earned more than two crores as fine.