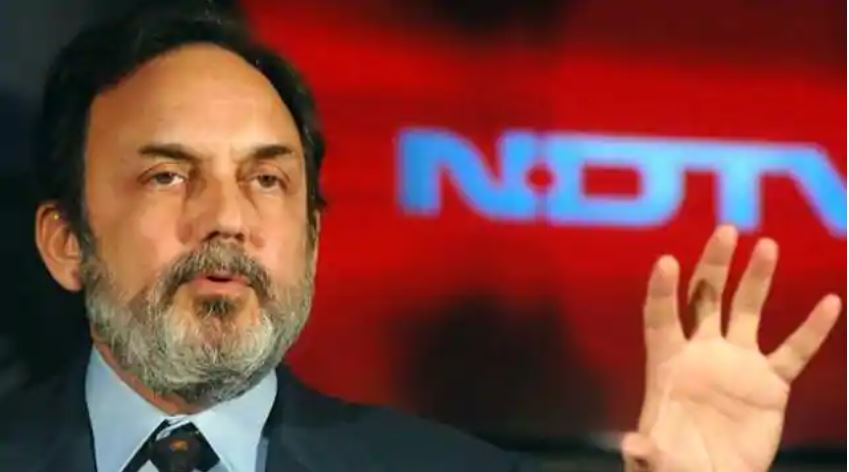 The Securities and Exchange Board of India (SEBI) has banned NDTV promoters Prannoy Roy and Radhika Roy from trading in the securities market for two years. This action has been taken due to involvement in the insider trading. SEBI has also asked both to return Rs 16.97 crore illegally earned from insider trading activities 12 years ago.

Action after examining the business

Apart from these, the regulator has also banned seven other individuals and bodies for a period of one to two years. Some of these have been asked to return the illicit earnings made through trading in shares through unpublished price sensitive information. SEBI has taken this step after examining the trading in the company’s shares during September 2006 to June 2008. SEBI observed that several provisions pertaining to insider trading have been violated during the said period.

This amount will be repaid with six percent interest

SEBI said that the concerned individuals and bodies can pay the amount alone or together. They will have to pay this amount with interest of six percent from April 17, 2008 till the date of payment. Sebi said in three separate orders issued on Friday that all these bodies have violated the rules prohibiting insider trading.

Bumper earnings of investors from drug stocks, from Azim Premji to Bill Gates

SEBI found that Prannoy Roy and Radhika Roy illegally earned more than Rs 16.97 crore by engaging in insider trading while holding sensitive information on price in New Delhi Television Limited (NDTV). Prannoy Roy was then the chairman and full-time director of the company. Radhika Roy was the managing director of the company during the said period.

NDTV said SEBI’s decision will not stand before appeal

NDTV said in a statement on Saturday that SEBI’s order against its founders Prannoy Roy and Radhika Roy was based on an incorrect assessment of facts. The company will immediately appeal against this. The company said that SEBI’s decision would not stand before the appeal. The statement from the company was released by lawyers led by DMD Advocates’ senior partner, Phereshte Sethna.