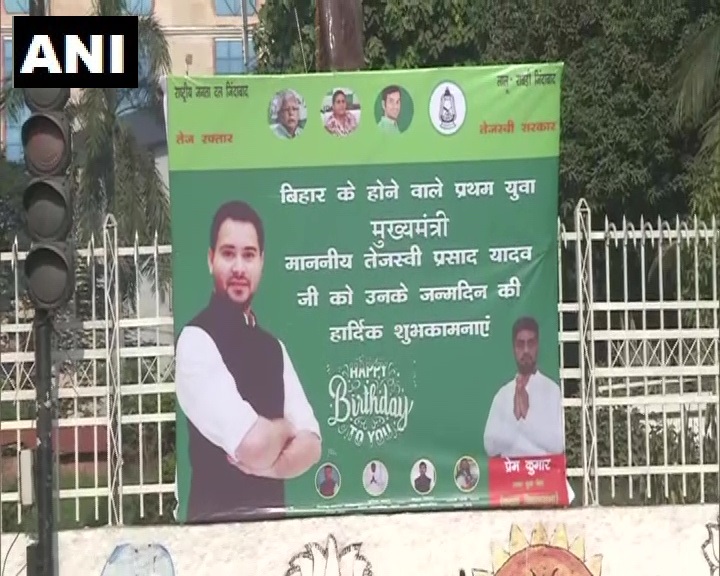 Regardless of the results after the counting of votes on November 10, RJD workers of the district will take it in general with peace and decency. No leader and activist will celebrate victory by using colors, gulal, firecrackers etc. anywhere.

This instruction has been given by the State RJD President Jagdanand Singh in a letter sent to the District President on Sunday. It is said that the national president of the party, Lalu Prasad Yadav, is not yet present among us. Our Diwali and Holi will be the same day when they will be present among us. It has been said in the letter that through this mandate, the people of Bihar can give important responsibilities to our party.This will greatly increase the responsibilities of our people, on which all of us will have to live up to it. The victory of the Rashtriya Janata Dal will be considered the victory of the people of Bihar. He said that the workers should be careful. Opponents are quite clever and clever. He has a government now. Therefore, even after the results are declared, the elected representatives do not have to leave the counting center in any case until the elected representatives get the certificate duly. The workers will have to maintain a constant vigil on the Vajra Griha and EVMs.

He has also instructed all the block and panchayat presidents to this effect. It is said that the Grand Alliance is expected to be a grand success. The RJD has sincerely thanked them for the support given by the public. RJD leader Abdul Majeed, metropolitan RJD president Wasim Ahmed Munna and district president Ramesh Gupta said that the instructions of the state president will be followed. Party workers will celebrate the victory by heart and will not take out any procession.