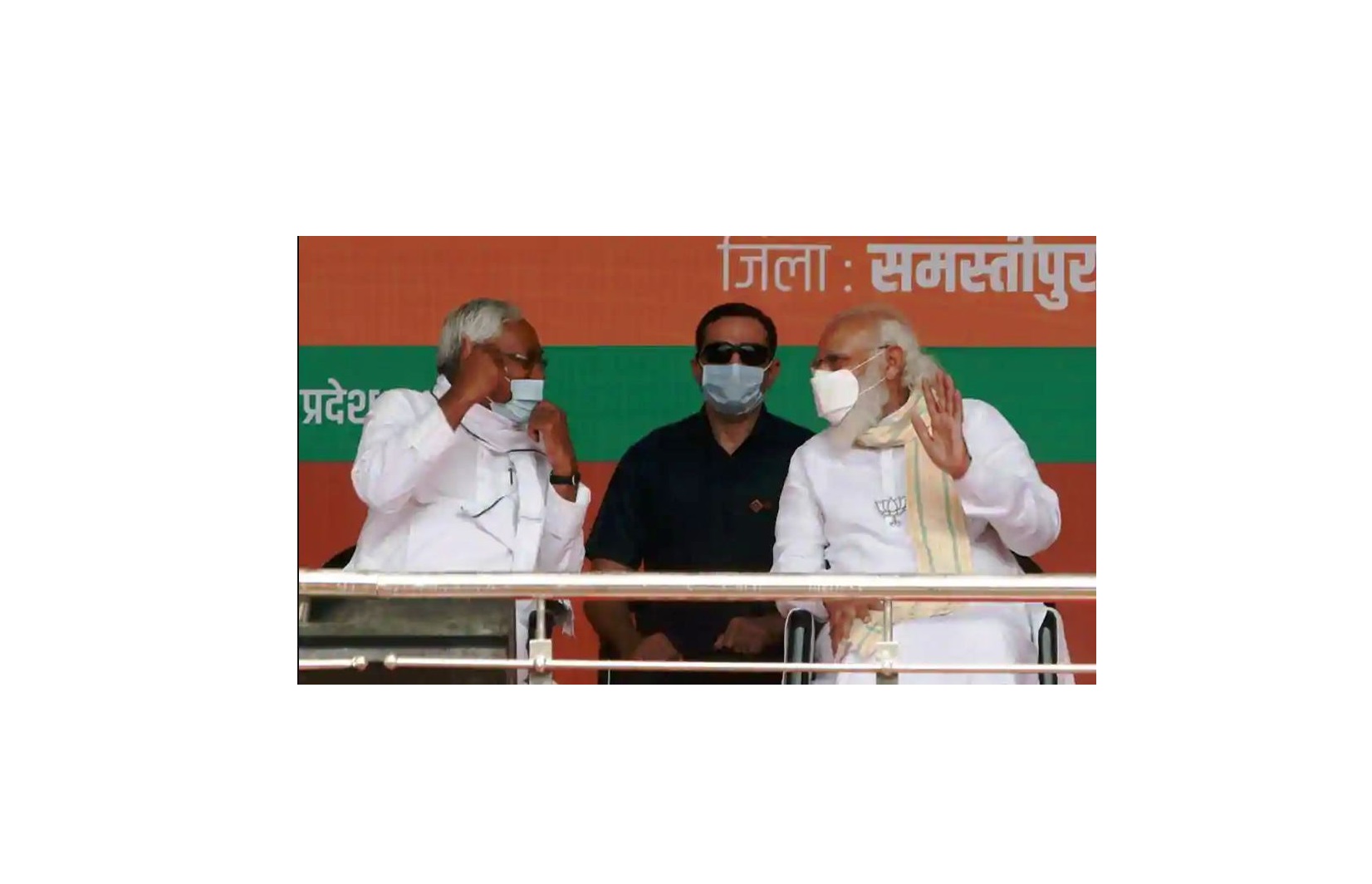 In his first election rally in Bihar on October 23, the PM had deemed the demand for restoration of Article 370 as an insult to the soldiers from Bihar who fought in eastern Ladakh’s Galwan Valley

The twin issues of reading down of the Constitution’s Article 370 in Jammu & Kashmir (J&K) and laying the foundation stone for the construction of the Ram temple in Ayodhya, which have topped the Bharatiya Janata Party (BJP)-led National Democratic (NDA) government’s list of achievements, are dominating the election narrative in Bihar, whose two more phases will be held on Tuesday (November 3) and Saturday (November 7).

The BJP, in alliance with the Janata Dal (United), is hoping to clinch power for one more five-year term.

On Sunday, Prime Minister Narendra Modi said Pakistani federal minister and lawmaker Fawad Chaudhry’s claims that Islamabad had hit India on its own soil by carrying out the Pulwama attack in February 2019 was a revelation that has “taken masks off” the faces of those in India, who never cared for the “sons of Bihar”.

Recently our neighbour accepted complicity in Pulwama attack. It exposed those who doubted valour of sons of Bihar,” the PM said in his speech at Chhapra, the headquarters of Saran district.

In his first election rally in Bihar on October 23, the PM had deemed the demand for restoration of Article 370 as an insult to the soldiers from Bihar who fought in eastern Ladakh’s Galwan Valley.

Earlier the issues were deftly woven into speeches made by BJP president JP Nadda and Union minister Ravi Shankar Prasad, who belongs to Bihar, and several party leaders, who chose to remind the voters of how the party had kept its promise vis-à-vis the temple and removal of J&K’s special status.

Though the opposition continues to attack the NDA government for its failure to address issues of development in the state, opportunities for employment and the government’s response to the coronavirus disease (Covid-19) pandemic; the BJP has made a concerted effort to benefit from the buoyant mood over the Ram temple issue and wants to elicit support by tapping on the sentiment that soldiers fighting in J&K and Ladakh evoke.

It has at the same time limited its reference to the Citizenship (Amendment) Act (CAA), 2019 and the proposed National Citizens’ Register (NRC) and using them only to attack the opposition for creating “misinformation” about these contentious issues.

The blame for the protests that erupted across the country against the CAA, 2019 that fast tracks citizenship for persecuted minorities from south Asia and the proposed NRC has been pinned on the opposition for trying to “create a divide” and stoking fear that the government will take away the rights of the minorities.