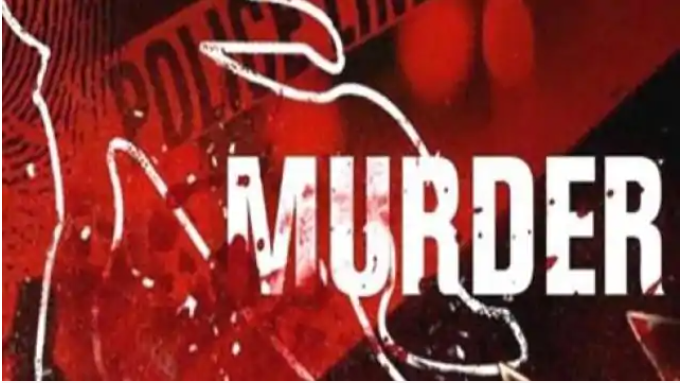 An Inter student was killed late Thursday night at Rampur Laxmi of Kanti police station area of ​​Muzaffarpur. The body of the student was dumped on the track near Railway Gumti. The deceased student has been identified as Karan Kumar, 19-year-old son of Saroj Singh, a resident of Ratanpura. The Kanti police have taken the dead body and sent it to SKMCH for postmortem. After the incident, mourning has spread in the village. The officer-in-charge said that the body of the student has been recovered. A case will be registered on the statement of the family.

Villagers saw the dead body on the railway track east from Rampur Laxmi Gumti in the morning. There was a deep wound on the front and back of the deceased’s head. The sensation spread in the area due to the news of the body being found. After the identification of the dead body, the weeping family also reached the spot. After this, a crowd of local people gathered there. Kanti police was informed about this. In-charge SHO Sachchidanand Singh reached the spot along with the police force. Police took the body for postmortem by making a panchnama. Karan’s family members have accused him of killing and throwing the dead body. Police has started investigating the case. Karan’s father is a farmer and mother is an Anganwadi servant.

As soon as the news of Karan’s body was found, there was chaos in his house. The atmosphere of the parents was upset with the cries of the parents. Family members said that Karan studies in Kolkata with his grandfather. He is a student of Inter. He came home from Kolkata in Chhath Puja. He was at home until around eight in the late evening. After not returning till late night, the family was worried and engaged in research. His body was found on the railway track in the morning.

The body was thrown near the railway kiosk even before

Villagers said that many murders have taken place in this area. There is often a gathering of anti-social elements around. A year and a half ago, the body of an unknown girl was also murdered around where Karan’s body was found. Villagers, including former chief Nandkishore Singh, consoled the family, describing the incident as tragic.