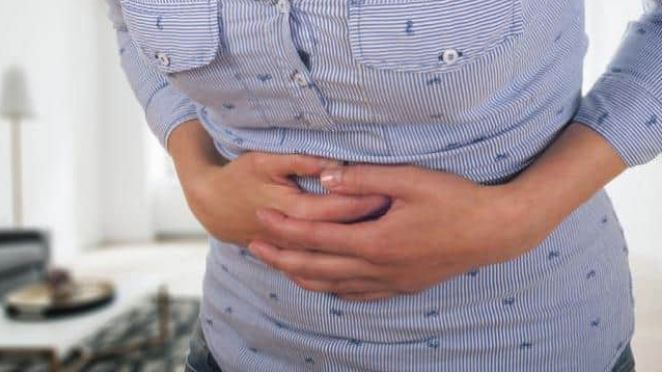 New symptoms are coming out in the midst of ever increasing cases of corona epidemic. According to the latest research, weakness, stomach disorders and diabetes have also been identified as new symptoms. This claim has been claimed in this research published in the American Journal of Emergency Medicine. Scientists studied more than twelve thousand patients admitted to covid hospitals in New York City. These symptoms have been confirmed based on its findings. Researchers said that about 57 percent of the patients who reached the hospital had complaints of weakness, which they later found to be infected with Kovid-19. At the same time, 55 per cent of the patients were those whose blood sugar level had increased significantly, while 51 per cent had to be hospitalized after stomach related complaints.

More trouble for those over 65 years:

The study also found that patients over 65 years of age were admitted to the hospital due to problems with gas, diarrhea and later all of them were found to be infected. According to Dr. Christopher Clifford, professor at Echan School of Medicine, among the researchers, the new study will help save more patients’ lives.

Big challenge in the path of vaccine:

Most of the vaccine trials being prepared to deal with the corona virus are in the final stages In such a situation, the identification of new symptoms has increased the challenge for scientists. It is believed that so far these symptoms were not given much attention while preparing the vaccines which were successful in the test. Certainly now the pharmaceutical companies will also consider these aspects. In such a situation, the world eagerly waiting for the Corona vaccine may have to wait some more.

Earlier these symptoms were considered to be the cause