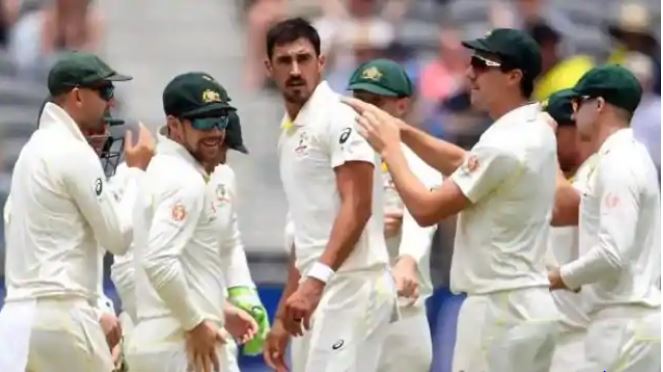 9th team to be included in IPL 2021, know what is the special plan of BCCI

The Indian team has left for the tour of Australia and the team has to play the 3-match ODI and T20 series of the same number of matches before the Test series. The Test series will begin in Adelaide from December 17, the first Test of the series will be played with Pink Ball. Team India to play Day-Night Test match in Australia for the first time.Captain Virat Kohli will return home after the first Test match and will be replaced by Ajinkya Rahane. The first match of the ODI series will be played in Sydney on 27 November.

The team is as follows-