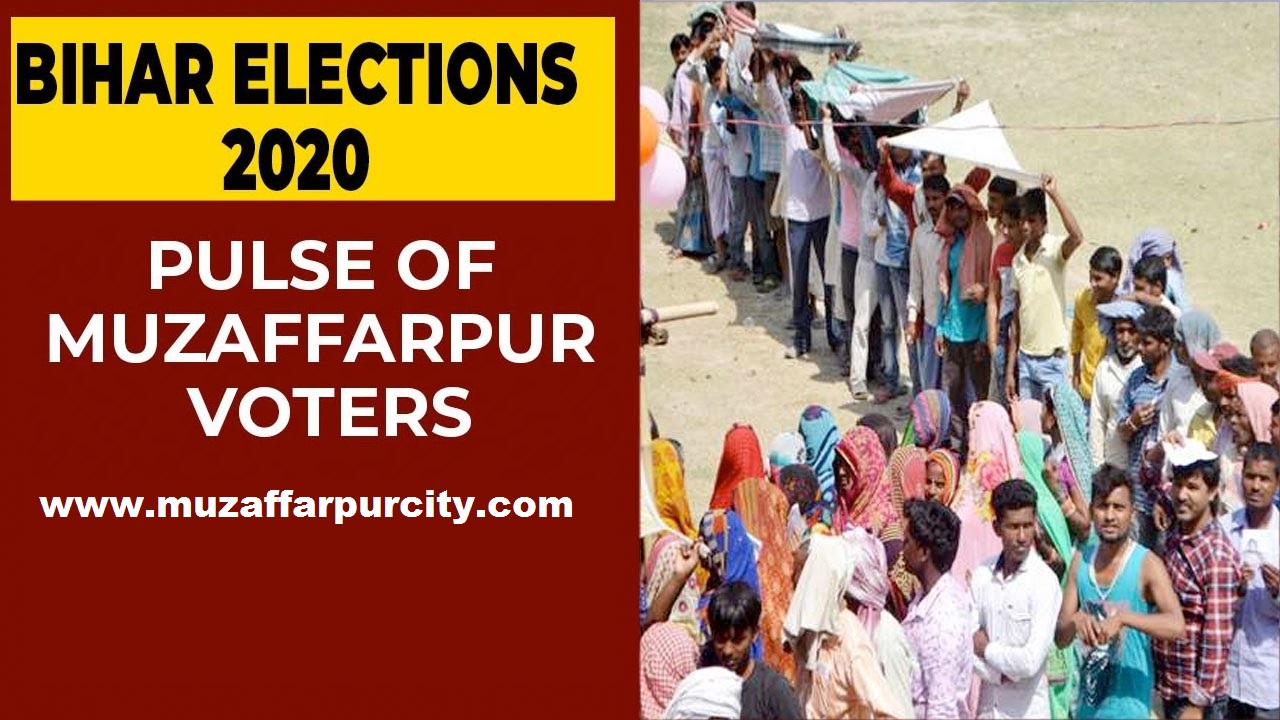 The time has come for the election results in three phases. You will get the fastest results from the counting places of each assembly in the state. Here you can first know the results of Muzaffarpur Nagar, Kudhani, Kanti, Paru and Sahebganj assembly elections in the district.

Vijendra Chaudhary of Congress won the Muzaffarpur Assembly seat by 6132 votes. A counting center was created to count the votes in the assembly. The counting of votes started here from eight o’clock in the morning. A total of 28 candidates were in the fray for Muzaffarpur assembly seat. There was a face-to-face fight between BJP candidate from NDA, Suresh Kumar Sharma and Congress candidate from Grand Alliance, Vijender Chaudhary. The sitting MLA from Muzaffarpur seat was Suresh Kumar Sharma.

In the 2015 assembly elections, Mr. Sharma received 95594 votes. At the same time, Vijendra Chaudhary got 65855 votes. He defeated Vijendra Chaudhary by 29739 votes. – Voting for Muzaffarpur Assembly was held on November 7 in the third phase. There are 3.19 lakh voters in this assembly. 51.14 percent of these people have exercised their franchise.

BJP Kedar Gupta defeated RJD candidate Anil Kumar Sahni from Kudhani Assembly. A total of 19 candidates were in the fray in Kudhani assembly seat. There was a face-to-face fight between BJP candidate from NDA Kedar Prasad Gupta and RJD candidate from Mahagathbandhan Anil Kumar Sahni. – In 2015, Kedar Prasad Gupta got 73227 votes. At the same time, Manoj Kumar Singh of JDU got 61657 votes. He defeated Manoj Kumar Singh by 11570 votes. – The third phase of voting for Kudhini assembly was held on November 7. There are 296968 voters in this assembly. Out of these 59.30 percent people have exercised their franchise.

Voting for the Kanti Legislative Assembly was held on November 3. There are 3.05 lakh voters in this assembly. 61.43 percent of these people have exercised their franchise.

Here is some information about the Muzaffarpur constituency: