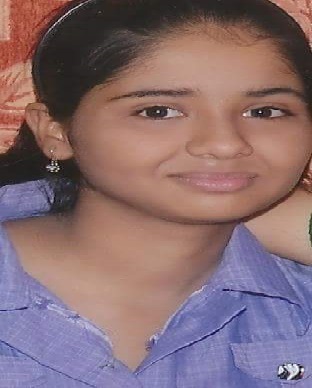 The Court has taken all the Documents related to the case in their records.
Navruna relative’s went to the court in june 2016 and CBI had been given time to solve the case till October 2016.And it was extended till 31st March 2017.