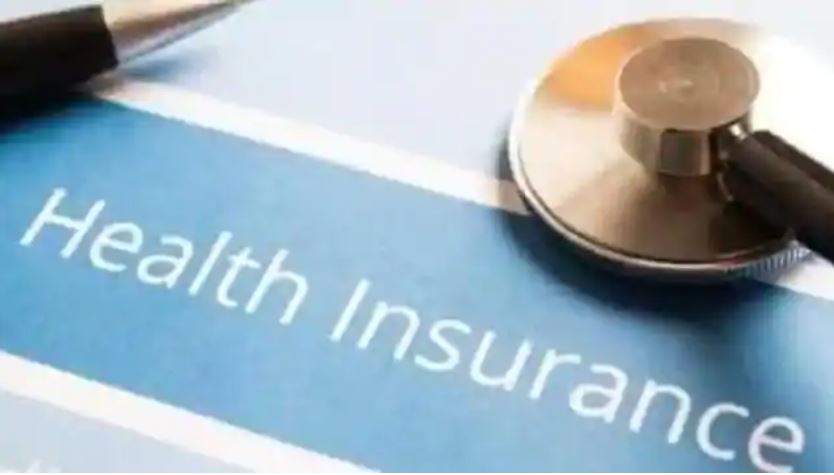 Health and general insurance companies will soon be allowed to provide insurance cover for the treatment of diseases such as dengue, malaria and chikungunya caused by mosquito and germs. Insurance Regulatory and Development Authority (IRDA) has released the draft regarding vector borne disease standards. It will cover many diseases including dengue and malaria.

The goal of standard health insurance

Irda said that its objective is to bring a standard health insurance product that covers the treatment of vector-borne diseases of the people. Under the proposal, the term of the insurance policy will be one year and the waiting period will be 15 days. The regulator has asked the parties concerned to give their opinion on the draft by 27 November.These diseases will be covered

The insurance policy will cover treatment for dengue fever, malaria, filariasis, kala-azar, chikungunya, Japanese fever and zika virus. At present, there is no separate insurance cover for these diseases. Also, in the current health insurance policy, companies decide whether or not to provide cover under their convenience. At the same time, they also have many conditions.

Companies will also be encouraged

The insurance regulator says that the insurance policy under the proposed draft would encourage ordinary and health insurance companies to offer this type of policy for a year. Experts in the insurance market say that this decision by IRDA may make it easier for consumers to choose a policy for these diseases. Also, having a standard, companies will not be arbitrary about the claim.

There was no separate insurance policy for Corona. In the beginning, in view of the difficulties faced by the claim in the beginning, the insurance regulator IRDA gave strict instructions to the companies to cover it under the existing health insurance policy. The IRDA then approved a standard policy specifically for Corona, called Corona Armor and Corona Security. It provides insurance cover ranging from Rs 50 thousand to Rs five lakh. Its duration is from three and a half months to nine and a half months.