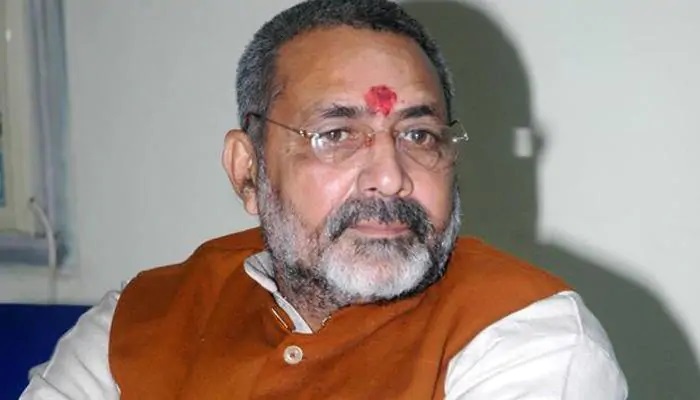 Deputy Chief Minister and Industries Minister Renu Devi, Union Animal Husbandry, Fisheries and Dairy Minister Giriraj Singh and MP Ajay Nishad will take stock of Bela Industrial Area on Saturday. The trio are coming to take stock of the industrial area during a ceremony held in a private industrial unit. In this regard, President of North Bihar Entrepreneurs Association, Shivnath Prasad Gupta told that the problems of industrial sector will be put before the Deputy CM and Union Minister. The Bella Industrial Area has been a victim of neglect for years. Entrepreneurs are facing problems due to many problems including water logging. He informed that a delegation of the Sangh will take up the problems before the two ministers. With the arrival of Union Ministers after a long time in the Bela Industrial Area, cleanliness and preparations have been made by the Industries Department and Biada in Bela Industrial Area. The news of the arrival of ministers has raised hopes of entrepreneurs.