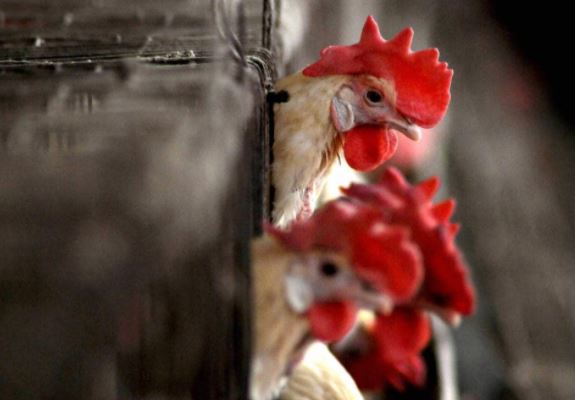 More than 70 chickens found dead in Saraiya, sampled for investigation..!!

Around 70 chickens died in the Saraiya block of Muzaffarpur on Thursday morning amidst outbreak of bird flu in several states of the country. Chickens were found thrown in the Chadar Chair caught in the Madhail Panchayat. After this, fear of bird flu spread panic across the region. The District Animal Husbandry Officer formed a four-member Quick Response Team to investigate bird flu.

The team took the serum of the dead chickens for examination, then all the pits were eaten and buried under the soil. How these chickens were killed will be known only after investigation. However, birds, dogs and wild animals were eating before the chickens were set to live. Fearing the infection, people reported it to the animal husbandry department.

The District Animal Husbandry Officer said that a four-member Quick Response Team has been formed in the district for immediate investigation of any information of bird flu. The animal husbandry officer of all the blocks has been instructed to inform about the death of chickens or crows.