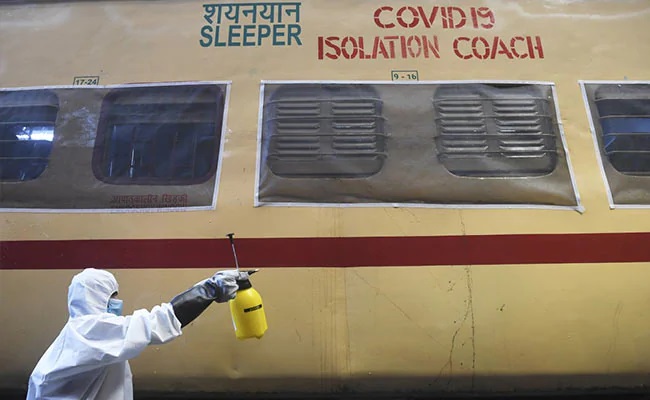 In view of a sudden spike in the cases of Covid-19 in Bihar, the East Central Railway (ECR) has initiated various steps to contain the spread of the virus at its headquarters in Hajipur and all five divisions. A team of railway safety officials and doctors has been deputed for the purpose.

According to ECR’s chief public relations officer (CPRO) Rajesh Kumar, the railways has expedited the detection of corona cases and conducted tests on railway employees and their family members.

“Altogether 1,514 Covid tests have been done so far. Those, who had tested positive, have been quarantined either in their houses or are undergoing treatment at the Danapur railway hospital,” the CPRO said, adding that contactless sanitizer booths had been installed for loco pilots and guards in all divisions of the ECR.

Besides, the Aarogya Setu app and face masks have been made compulsory for all the staff while entering offices or station premises. An emergency Covid-19 helpline number has also been released for the employees.

“The civil surgeon of each district has been asked to use these in case of an emergency. Each coach, which is maintained by the railways, is equipped with oxygen cylinders and other facilities,” the CPRO said.