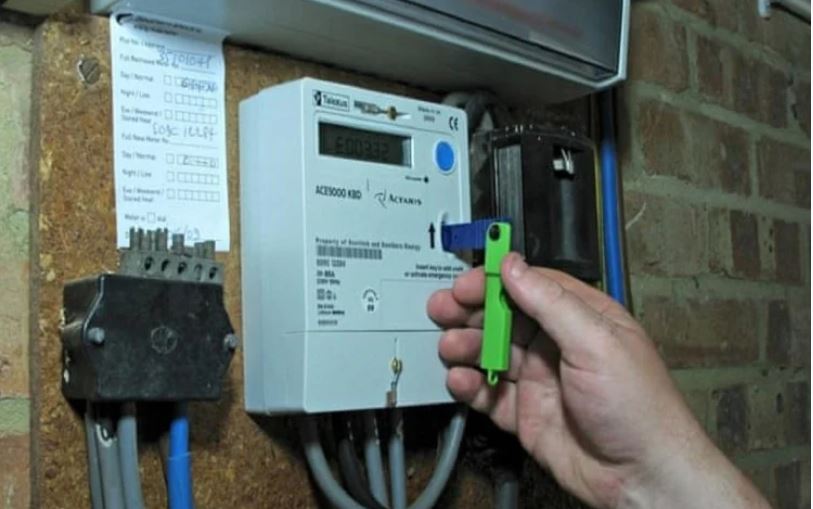 Bihar is becoming the first state in the country, where smart prepaid electricity meter bill will also be available. The meter will give complete details of how much electricity has been consumed on which day. More than 15 million consumers in the state are to be given smart pre-paid meters in a phased manner.

Presently, smart pre paid electricity meters are being installed in a dozen Mohalla’s of the capital Patna and in two dozen cities of the state. Apart from this, electricity meter companies have requested customers to provide their mobile number and email ID while installing the meter so that the bill can be sent to it.

People will get electricity bill in the first week of every month. If a customer does not have a mobile, then he can go to the nearby power company office and collect the bill. Apart from this, to promote smart pre paid meters, the company has also decided to give a three percent discount.

The company is also benefiting from installing smart pre-paid meters. Before the installation of smart meters at Dalsing sarai in Samastipur, there used to be an income of 22 lakhs, but now revenue of 97 lakhs was recovered from the same consumers. It is believed that if smart meters are installed all over Bihar, then the loss making power companies will make a profit and in the future people will be provided more cheap electricity.

Consumers will get these benefits