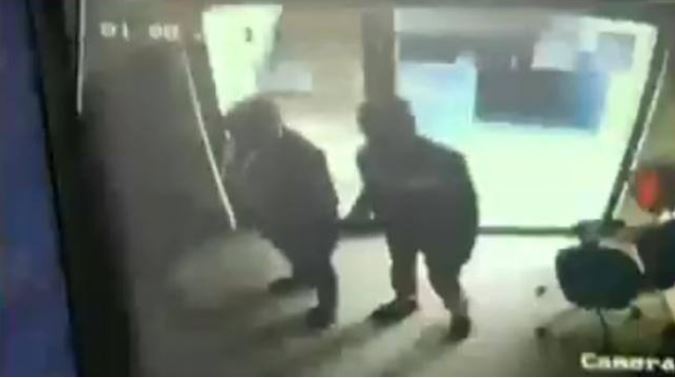 Armed miscreants entered the Bandhan Bank branch located in Sakra police station area of ​​Muzaffarpur, Bihar, and looted Rs 15 lakh. During the incident, the miscreants shot a shopkeeper. The shopkeeper has been rushed to the primary health center of the government in a hurry. A heavy police force is present on the spot.

According to the information received, a bank robbery incident has taken place in Donha of Bariaarpur OP in Sakra police station area. Police officials, who arrived at the information of the robbery, are questioning the bank employees and the customers there about the robbery. Police has been alerted at major intersections of the area. Police of several police stations have been mobilized to apprehend the perpetrators of the robbery. The police have claimed that the bank robbers will soon be caught by them.