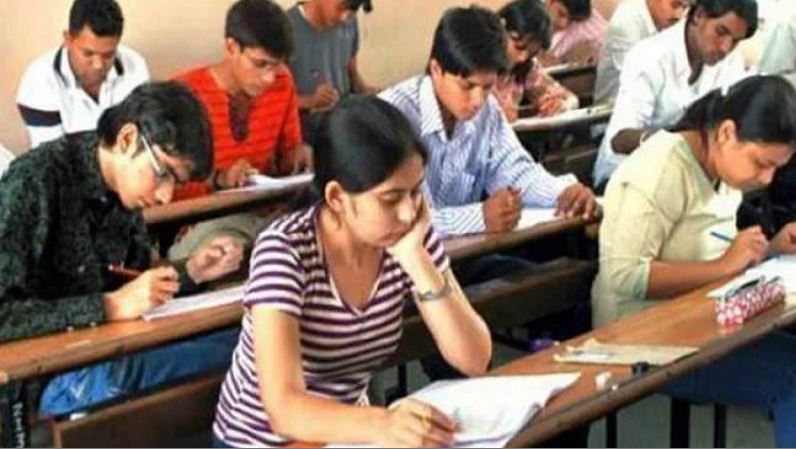 Their date has been announced and together they will include more than two lakh candidates. More than 60 thousand candidates will appear in the first inter-level joint main competition examination to be taken by BSSC, while the number of candidates appearing for the 31st Bihar Judicial Service Preliminary Examination will also be around 50 thousand.

The examination of Urdu Translator and Rajbhasha Assistant (Urdu) is also likely to be held in January next year, the date of which will be announced soon.

Counseling will also be started this month by Bihar Technical Services Commission for appointment to the post of JE Civil, the date of which will be released in the next two-three days. The Assistant Engineer Examination (Civil, Mechanical, Electrical) will be held on 20-21 March next year.

Whose date will be announced soon