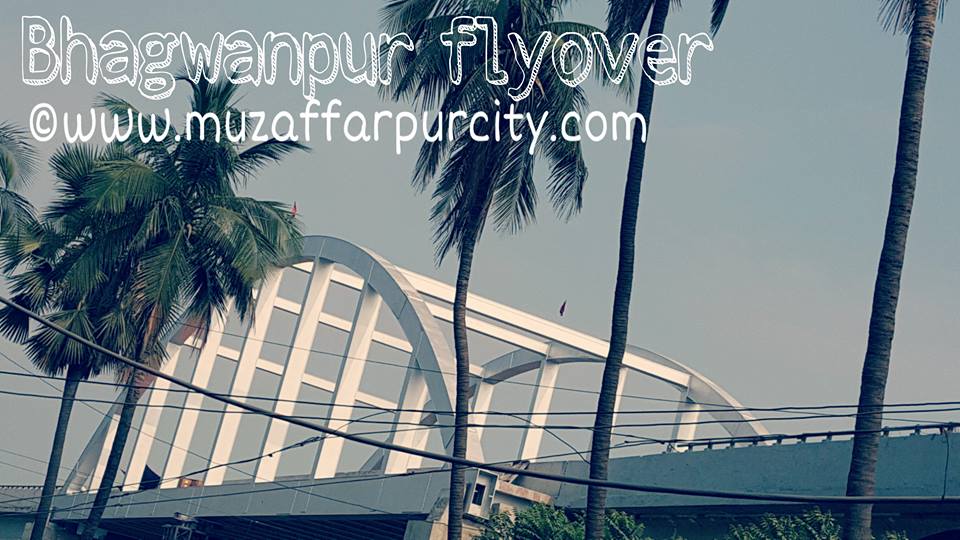 A Short note on Bhagwanpur Over Bridge

Muzaffarpur is a tribal city and Indian Railway just separates the city in two equal halves. Bhagwanpur is one of the most busiest places of the Muzaffarpur. Due to the movement of trains, there was lot of traffic problems. so, Indian Railway with the collaboration of Bihar Government just put forwarded the necessity and construction of the Bridge. Now, the Bridge is ready to serve you.

A Big Thank to the Government and Constructor from Muzaffarpur