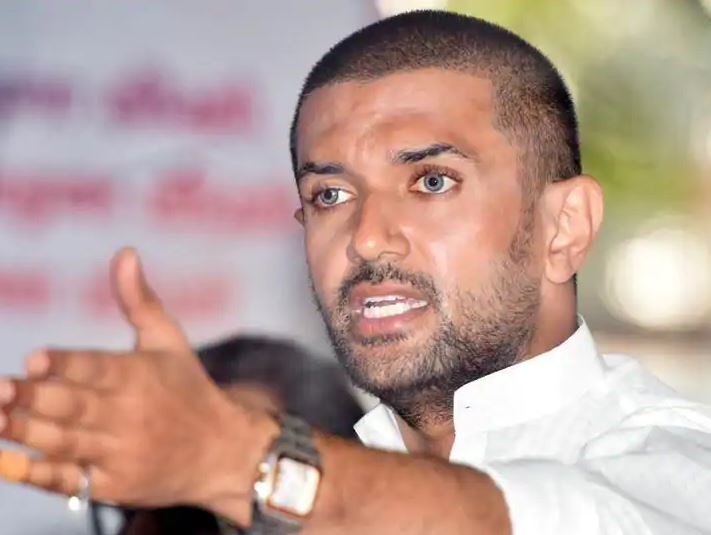 will never become the CM again, after November 10.

“You can get me to give you in writing that Nitish Kumar will never again be the CM after November 10. I will have no role to play, I want ‘Bihar first, Bihari first’. I want work to be done as per the vision document prepared by suggestions of four lakh Biharis,” Chirag told ANI.

“People evicted big people from power because of their arrogance. The Chief Minister does not have any roadmap,” he added.

The first phase of Bihar assembly elections was held on October 28 and the remaining two are scheduled to be held today and on November 7. The counting of votes will take place on November 10.