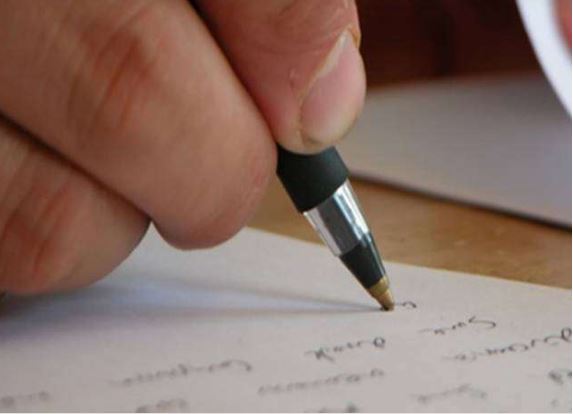 Under the new education policy, adult education has started in the whole country. The Principal Secretary of the Education Department has sent a letter to the DM asking him to take the initiative soon. It is said that the study writing campaign has been implemented with immediate effect for 2020-21. By 2025, an effort will be made to make all uneducated adults literate by connecting with this scheme. Basic education means reading the newspaper headline, understanding the traffic sign, simple calculation and knowledge of two-digit addition, subtraction, multiplication etc. Priority will be given to linking people of the age group of 15 years or more, uneducated women, scheduled castes, scheduled castes, minorities and other disadvantaged weaker sections. In Bihar, a target has been set to provide basic literacy to 4,20,000 (four lakh and twenty thousand) adult inmates in the first year.

The program will be implemented in all illiterate districts. The Commission has selected 13 districts in Bihar based on the number of insecurities based on the 2011 census. But the state government has been given the freedom that it can decide the priority based on the population of the insecure in the Scheduled Castes, Scheduled Tribes and Women’s Groups. The implementation of the program can be done with the availability of target groups in rural and urban areas. The state government is also at liberty to choose all the districts or some districts for implementation of the scheme. The District Level Program Implementation Committee will identify the unsafe and implement the program. Participation of Panchayati Raj system, Gram Panchayat, Nagar Panchayat, Zilla Parishad, Block level committee etc. is necessary in the work of identifying and providing basic literacy to the untouchables.