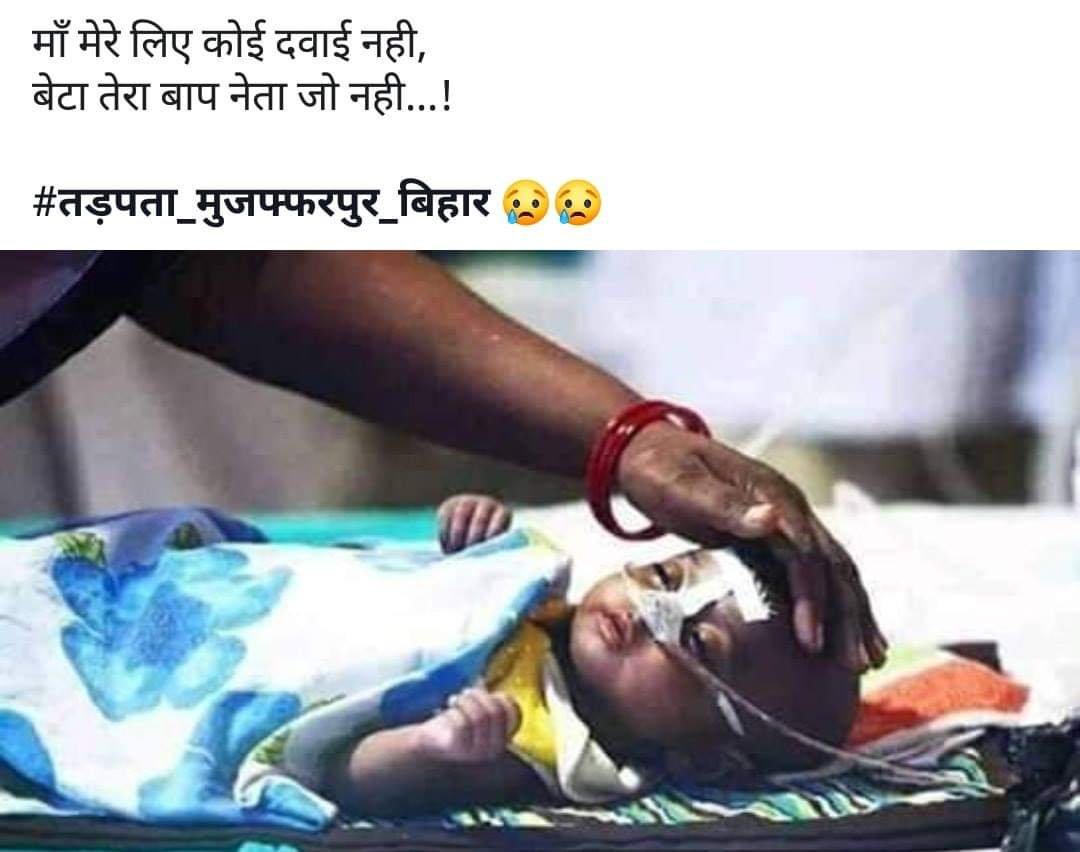 NEW DELHI: The Supreme Court on Monday issued notices to the central and Bihar governments after a public interest litigation (PIL) was filed seeking immediate measures to combat the rising deaths of children suffering from suspected acute encephalitis syndrome (AES) in Muzaffarpur.

The apex court vacation bench of Justices Sanjiv Khanna and B.R. Gavai sought responses from the Centre and the state within seven days. The bench also sought a response from the Uttar Pradesh government regarding the death of children suffering from the same disease, when one of the petitioners stated that similar deaths were reported in the state last year.

The petition filed by advocates Manohar Pratap and Sanpreet Singh Ajmani, members of the Youth Bar Association, alleged that there was a complete failure of the state machinery in dealing with the outbreak of the disease. Inadequate steps to prevent the outbreak, coupled with negligence have resulted in several deaths, it alleged.

Additional solicitor general Vikramjit Banerjee apprised the court that the situation was under control as appropriate steps have been taken. However, the bench did not seem satisfied with the response and listed the case after 10 days.

Bihar has recorded at least 181 deaths, with 130 in Muzaffarpur alone. This was followed by 19 in Vaishali, 12 in Motihari, 8 in Begusarai and Samastipur, and one each in Arrah, Sheohar, Purnia and Siwan.

The centre had on Saturday said that central and state teams have finalised the site and design of a 100-bed pediatric intensive care unit (ICU) at Muzaffarpur, which will be supported by a centrally-sponsored scheme. It added that clinical management of AES is also being supported by the multi-disciplinary central teams and patients are receiving round-the-clock clinical, diagnostic and drug support.

“With the support of state and district administration, efforts of social and behavioural change at the community level, and early identification and management at primary health care facilities have been strengthened,” Harsh Vardhan said.

On 16 June, Harsh Vardhan, accompanied by Union minister of state for health, Ashwani Kumar Choubey, and Pandey, had visited the state-run Sri Krishna Medical College and Hospital in Muzaffarpur, where most AES patients were admitted.